Uckfield TCR have issued minutes for their 27 Jan meeting. This is key set with a lot of information. Final Update on Stage 2 of TCR: 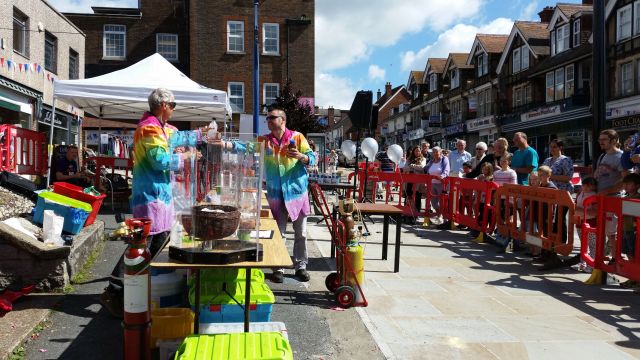 There were also warm words for Uckfield – The Future group, who kept the public informed, pushed the message “Uckfield is Open”, told people where they could park and organised a series of events to encourage people into the town. The Public Reports document (section 4 pg 15 in the PDF file) says that “Weald and Field” on Luxford Field was so successful that Uckfield Town Council is now looking to hold a similar festival in August 2017. 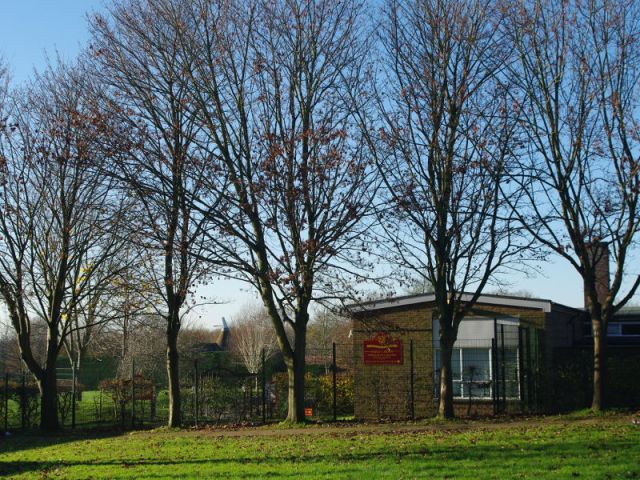 We have heard reports about the Uckfield Reinvestment project (adding a shopping area to the West side of the High Street) being put on hold with the next meeting being held in Summer 2018. The reasons outlined here are:

“The position in relation to Holy Cross School would be subject to further consideration in the future if and when additional primary school places were required as result of residential development, including the Welbeck scheme, but this was unlikely to be until the mid-2020s.”

This entry was posted in Uncategorized. Bookmark the permalink.